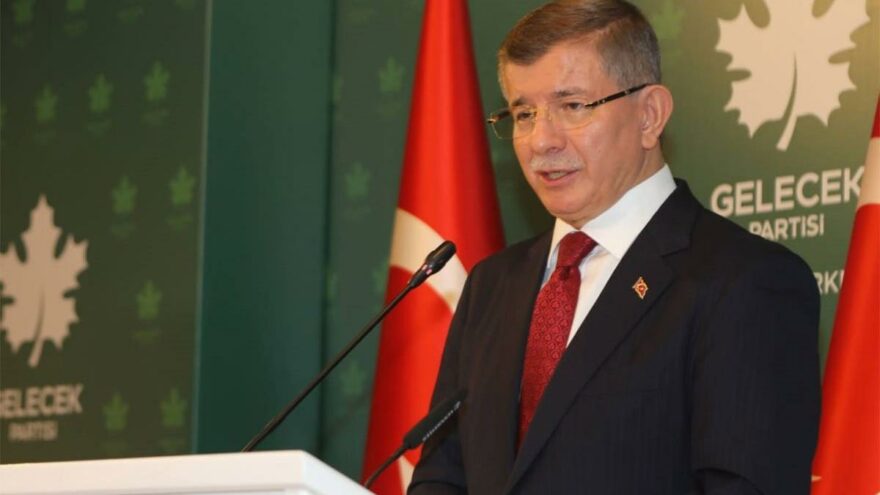 Ahmet Davutoglu and Ali Babakan discuss statements about President and AKP president Recep Tayyip Erdoan, “They betrayed them, they didn’t come because they deserved those positions”. Future Party President Ahmet Davutoglu, “Which betrayal, Mr. Erdogan?” He posted a video titled

In the video, shared by former Treasury and Finance Minister Berat Albayrak, the AKP member who presented a plaque to Reza Zarab, as well as images of Athem Sankak, who left the AKP to join the Watan Party, and Interior Minister Suleiman Soylu, MHP leader Devlet. Bahcelli’s speeches included.

After these images, Davutoglu’s “Which betrayal, Mr. Erdogan?” When asked, he took part in the video.

erdoni participated in the live discussion

Future Party leader Davutoglu challenged the President and AKP President Erdoan and invited him for a live discussion. Davutoglu, journalists who want to come before me, let them sit themselves. All questions should be given to him in advance. In fact, let a team groom him, let him sit behind him, put on a promoter, and follow along. I will sit there alone, with a sword, in my clear form. Whatever the betrayal, he used his expressions to look me in the eye.