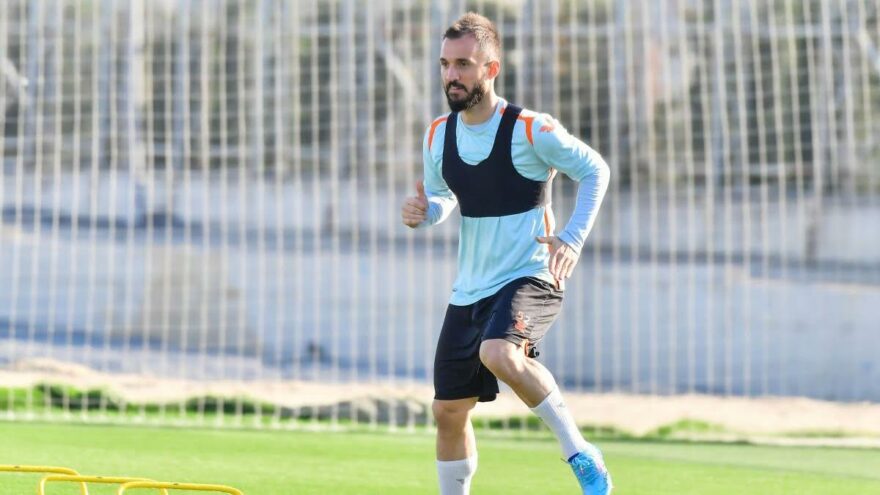 In the end, Emre Kolak, who played for Medipol Basakseir, entered Goztepe’s transfer list. It turned out that talks had begun with the experienced midfielder and a settlement was close.

31-year-old Emre Solak, who grew up from the infrastructure of Galatasaray and became a professional in the yellow-red team, played for 15 seasons in both the infrastructure and the professional team. After winning 3 championships in Galatasaray, Emre was transferred to Spain’s Deportivo La Coruna team in the 2016–2017 season. Later, Emre Solak, who played for Saudi Arabian team Al Wahdada, played in Turkey at Fatih Kargumruk, Hatespor and Basakseir.