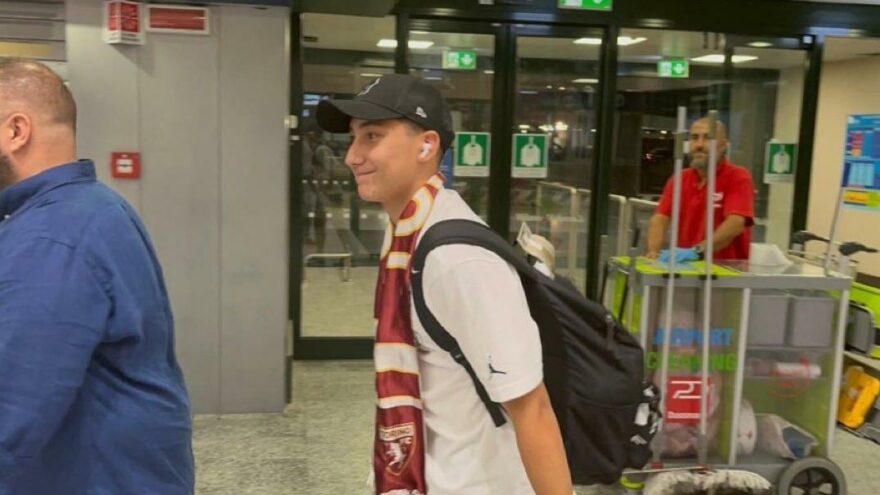 After Rodwan Yilmaz in Besiktas, Emirhan Ilkhan, who grew up in infrastructure, also took the European route. The 18-year-old football player was transferred to one of the Serie A teams in Turin. For this transfer, the Italian team will pay Besiktas €4.5 million, which is Emirhan’s release fee.

Emirhan went to Italy to sign a 5-year contract. The young football player will receive a fee of 900 thousand euros annually from Turin.

Emirhan Ilkhan is a very qualified and talented player for Turin President Urbano Cairo, Emirhan Transfer. I don’t want to say anything until they are signed. They said.

Emirhan Ilkhan played for Besiktas for the first time during the Onder Karveli period last season. The young midfielder played a total of 12 matches last season and scored one goal.