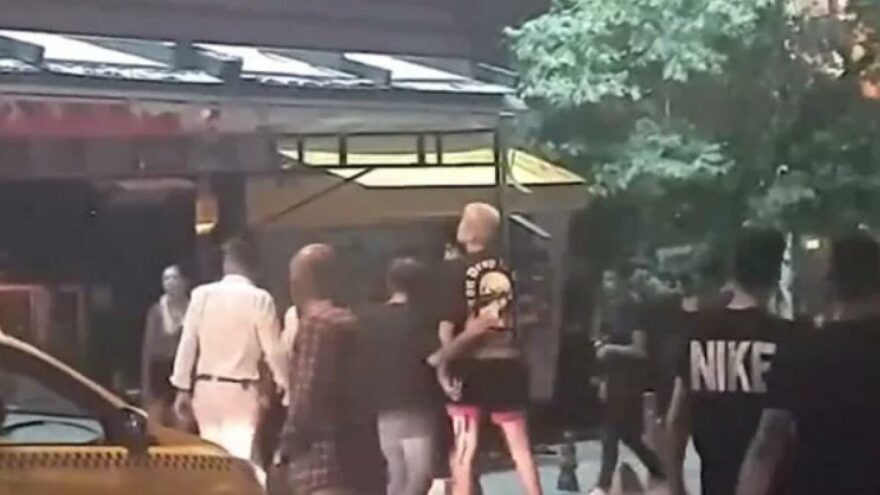 In Italy, Ebrar Karakurt, the star of the national women’s volleyball team, wearing the Igor Gorgonzola Novara team uniform, was verbally assaulted while walking around Kadikoy.

Ebrar Karakurt, who was shouting that Fenerbahçe’s enemies had no place in Kadikoy, when he was leaving a place, could not control his nerves. What are you saying about that 21-year-old volleyball player who verbally attacked a man who was assaulted? He was heard screaming.

The incident was videographed by the people around, in which it was seen that Ebrar Karakurt was pacified with great difficulty by his friends and people around.