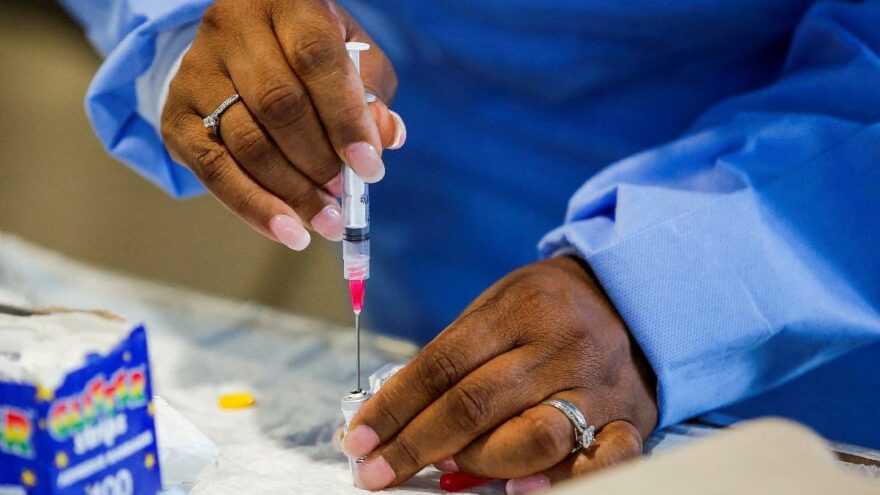 The monkeypox virus, which is spreading rapidly around the world and described as a global emergency by the World Health Organization, also caused panic in the United States. New York Governor Cathy Hochul said a catastrophic emergency was declared due to the rapid increase in cases.

In a statement made by Hochul, after reviewing the latest data on the monkeypox epidemic in New York State, I am declaring a disaster emergency to strengthen our ongoing efforts to combat this pandemic. New York state has more than 1 in 4 cases of monkeypox in the country. In combating this, we need to use every tool in our arsenal. It is important to differentiate the ways in which the pandemic is currently disproportionately affecting certain risk groups. That’s why my team and I are working round the clock to make more vaccines available, increase testing capacity, and responsibly educate the public on how to stay safe during this pandemic.

On the other hand, a monkeypox-related death occurred for the first time in Europe, with 1 person declared to have died due to monkeypox in Spain. A man battling lymphoma cancer in Brazil has died of monkeypox.