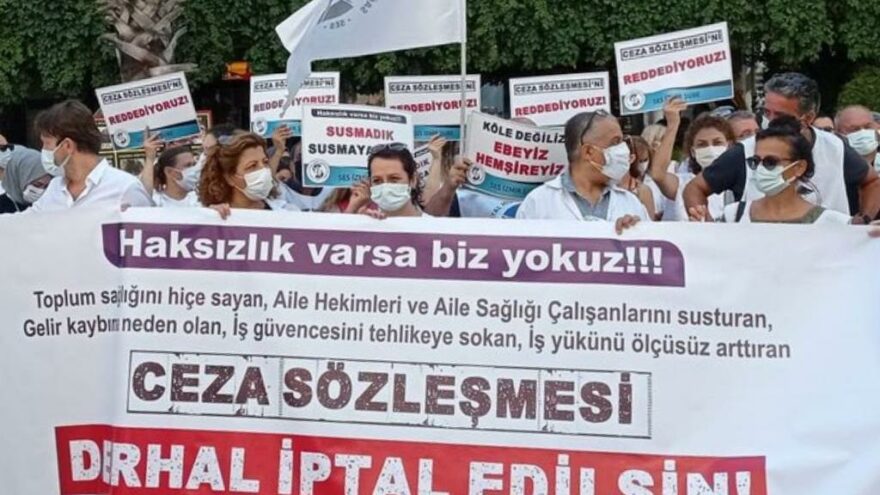 Health professional labor organizations, including the Turkish Medical Association (TTB) and the Union and Solidarity Union, said some of the articles were unconstitutional and applied to the Second Chamber of State Council.

In the decision, published in the Official Gazette, “without laying down the general principles regarding the reasons for termination of contracts of family physicians and family health workers, without creating a legal framework, without prescribing the conditions for which termination of the contract shall be The regulation of all relevant issues is left to the executive, with an unlimited, indefinite, wide scope, even in general terms. A regulatory authority. In this respect, the rule is also inconsistent with the principle of disqualification of legislative power. Giving reasons explained, it was said that this rule is contrary to Articles 7th, 13th, 49th and 70th of the Constitution and should be repealed.

Decision of Union and Solidarity Union, AYM “We have brought all illegal articles of penalty and mobbing regulation (Family Medicine Contract and Payment Regulation) to the State Council. Naturally, we brought the relevant article of Family Medicine Law No. 5258 to be set aside, on which this arbitrary and unlawful regulation is based, to the Constitutional Court through the State Council. In the end, the illegal part of the article of the law was repealed.