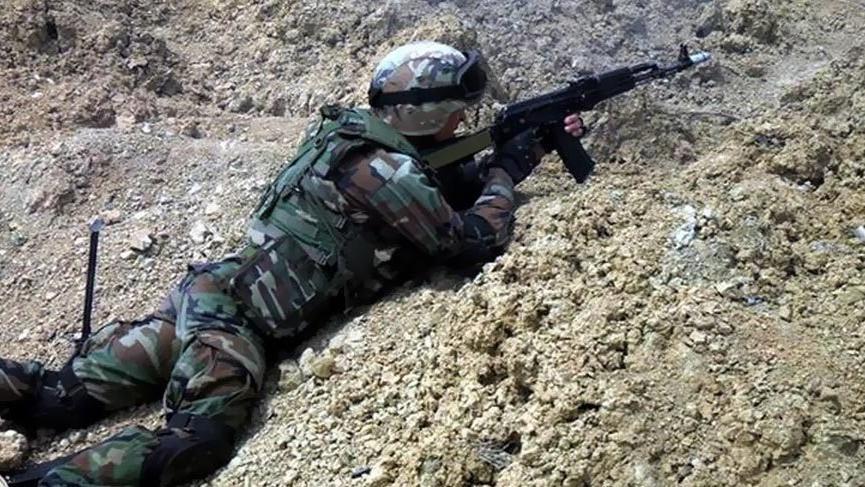 In a statement made by the Ministry of Defense of Azerbaijan, it was stated that Armenian troops had opened fire with weapons of various calibers on Azerbaijani Army positions in the Kelbazar and Lachin provinces.