Soccer player Murat Yildirim bought Korum Football Club, of which he is a footballer. Yıldırım went to the field for his team’s preparatory match. Club owner Yildirim contributed to his team as captain. Murat Yildiram, who started the match at 11 o’clock in a friendly against Samsunspor, took over the field from the captain’s hand. Korum FK lost the friendly match 2–0 against Samsunspor.

Born and raised in the Netherlands, Murat Yildirim first moved to Samsunspor to begin his career in Turkey. Murat Yildirim, who played for Samsunspor for 4 seasons, then wore the jerseys of Bursaspor, Kesseri Erciespor, Gaziantep FK, Boluspor, Yeni Malatyaspor, Genklerbirlisi respectively. It was said that Yildirim was relocated to his hometown of Korum FK in 2021, and later bought Korum FK, where he actively played football.

The 35-year-old veteran footballer will serve as the team owner, captain and player for Korum FK this season. 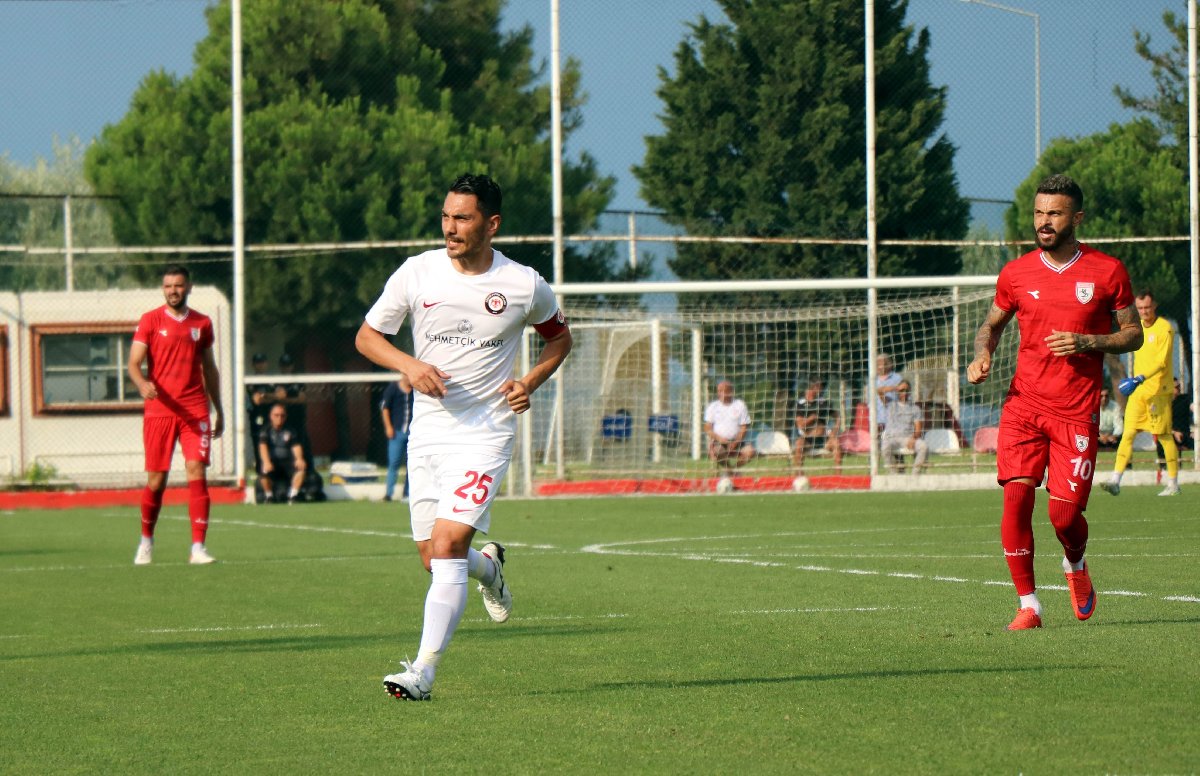