Yeni Malatyaspor, which was relegated from the Super League last season and will compete in the first league of this season, Bodrumspor is preparing for the match, which will be played on 14 August at the Orduzu Punarbas Nuretin Soykan facilities. In Yeni Malatyaspor, which is going through a difficult economic process due to the closed transfer board, Arslan, including coach, who is preparing for the season with players mostly from the infrastructure, said, “We trust these kids. Our average age is 19.9. “Probably a record in Turkey,” he said. 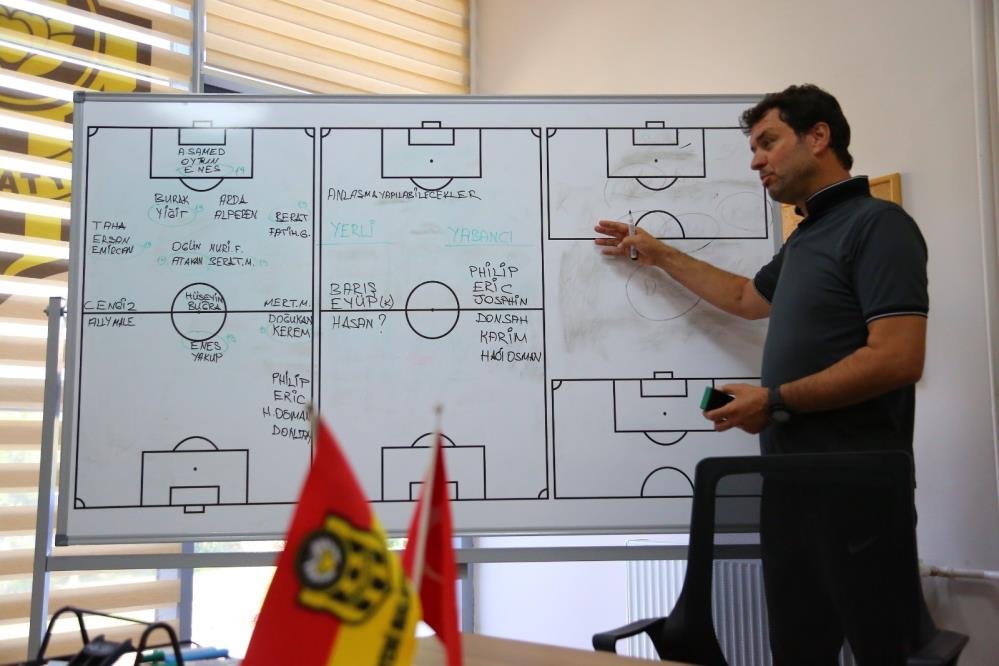 Stating that he had a good camp period in Malatya despite the hot weather, Arslan also referred to the change in the club’s management and said, “A dedicated administration has been formed which includes valuable people. He put his body under stone in difficult conditions.” Arslan also said that he met players with whom he might contract again and added, “We talked to players with whom we can contract Players who were in and undervalued were addressed and valued. Improved with them. We don’t have any problems right now. There are some things that need to be done in internal transfer of 2-3 more people. Need to settle, if they are also decided, we will start the league with Bodrumspor.

Stating that they will always take the field to win in the Spore Toto 1 league and the opponent doesn’t matter to them, technical boss Arslan said, “Goals in the league are determined by points. We go to every game to win, to score points. I don’t know where the scoreboard will take us, but the priority is to make Yeni Malatyspor a solid club with our feet on the ground. We have come a long way to achieve this as well. Our talent may be limited at some points, but I can attest to the heart and physical contribution of the players. “We have a team that can fight till the end,” he said.

Stating that the average age of players in the pre-season camp is 19.9 and this could be a Turkish record, Arslan asked all Malatya residents to support him. Reminding that Donsa has recently joined them, Arslan said, “This beautiful union continues. Tell the people of Malatya that jihad has not happened, we are fighting for them.”