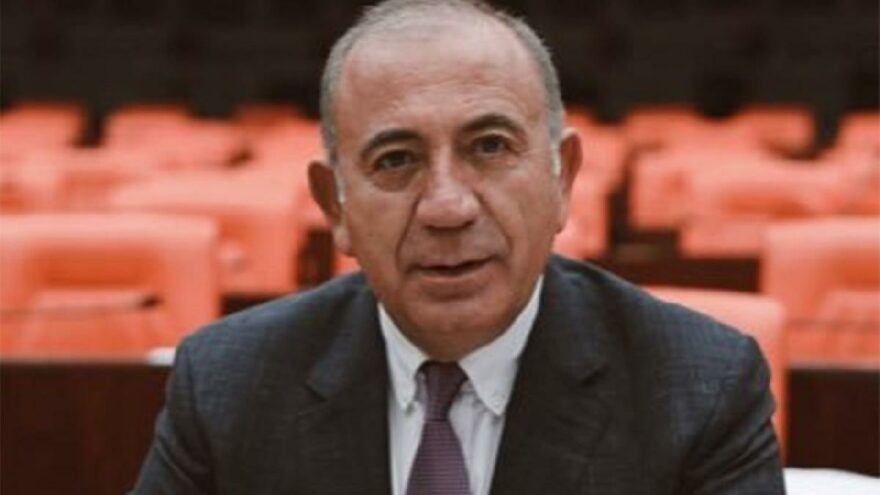 CHP Istanbul Deputy Gurcel Tekin, Central Bank President Sahup Kavkoग्लूlu, said at the Istanbul Chamber of Industry, “Our businessman uses it differently when interest rates are low. It is not okay to charge it from banks. He takes money. Well, he buys foreign currency. We have hundreds of examples of this with calculations. He made terrible stocks. Why is there so much stock created this year? He reacted to his statements that finding cheap loans would increase the exchange rate.

Tekin called for the disclosure of foreign exchange collectors prior to the announcement of currency protected deposits (KKM).

CHP’s Tekin used the following expressions in his social media post where he reacted to Kawakoglu’s statements:

“I also have a call. Explain to the politicians, bureaucrats and businessmen who exchange forex and then collect foreign currency before the announcement of KKM on December 21. Lets see who is doing what?”