Although Brighton, one of the English Premier League teams, denied the transfer claims two days ago, Chelsea officially announced that they had added Mark Cucurella to their squad. 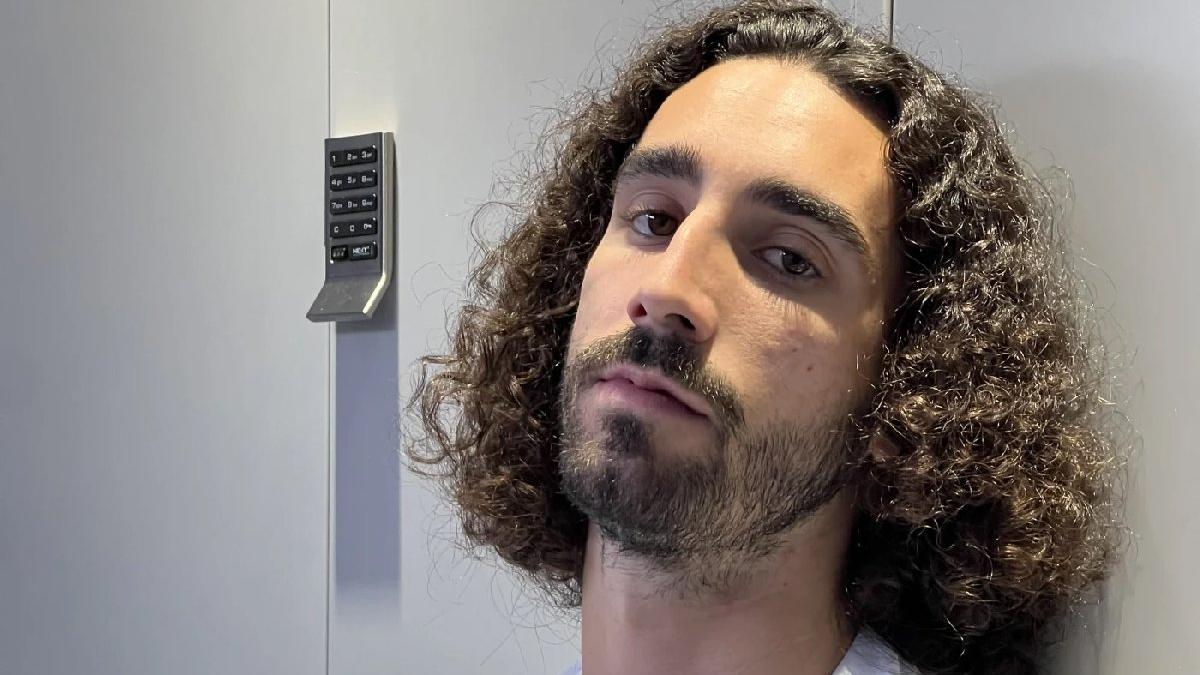 Manchester CityThe Spanish football player, who for a long time tried to add to his staff, but could not agree on a transfer fee, struck a deal with Chelsea. Although the Brighton club had announced two days earlier that they would not join any team in Cucurela’s transfer, Chelsea announced they had signed Cukurela, who would pay £62m.

Announcing the Cucurella transfer on social media, Chelsea wrote “This is real” two days ago, referring to Brighton’s refusal, and shared a photo of the Spanish football player from his dressing room at Stamford Bridge. 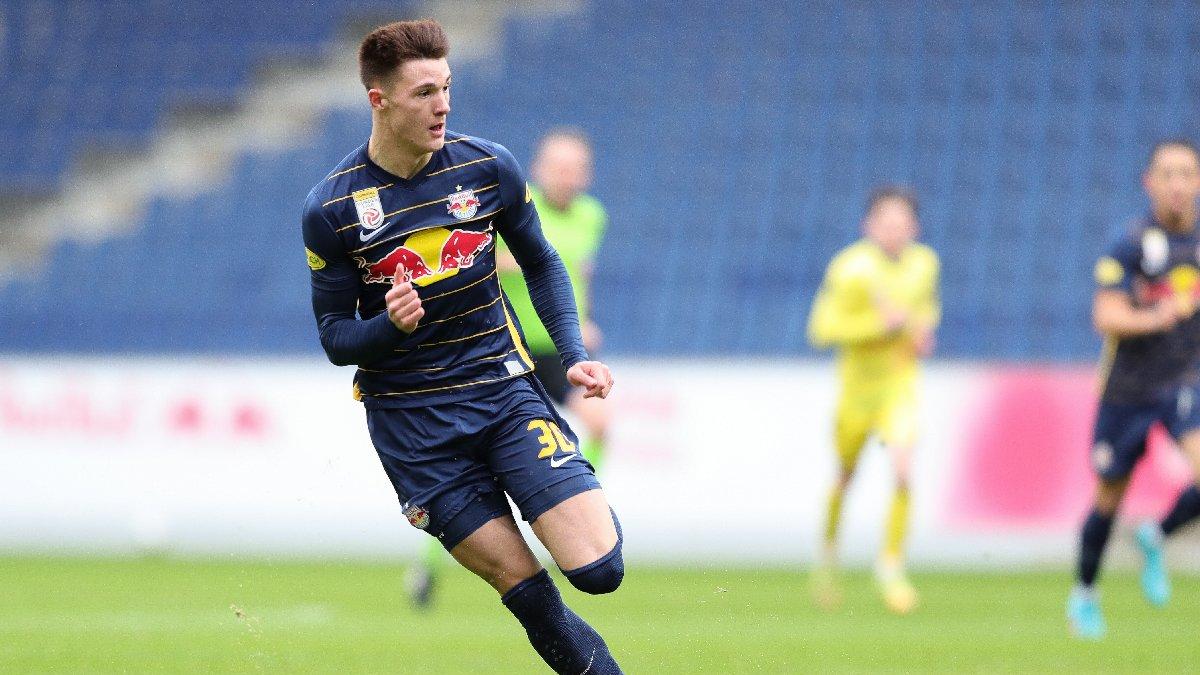 you may be interested Manchester United’s Benjamin Cesco regrets it! He said £3 million was ‘a lot’…