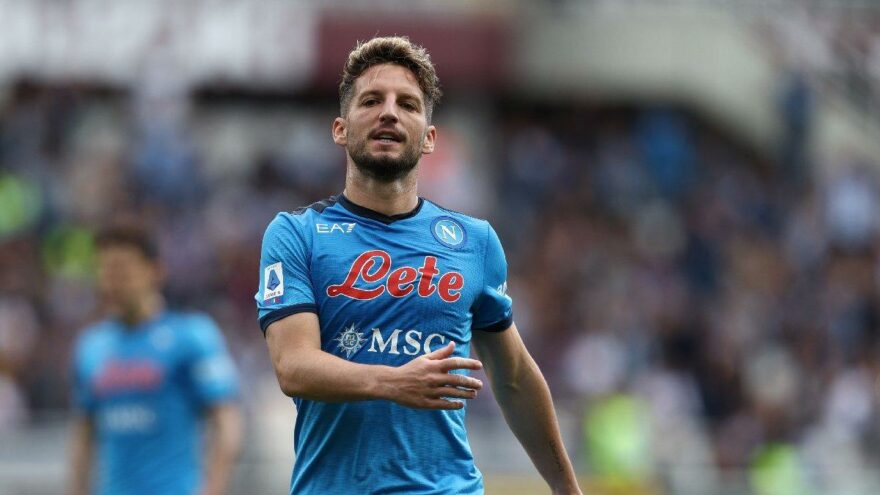 Galatasaray is very close to completing the transfer of Dries Mertens. The 35-year-old Belgian attacker, a Napoli legend, was offered an alternate contract. Mertens, who had initially demanded 5 million euros, also reduced his demands on the new formula. Belgium’s contract is one plus one year. Mertens will receive a fee of 3.5 million euros for the first season. If Galatasaray becomes the champion, the contract will automatically be extended for one more season by the same number. The contract will also have a ‘bonus’. If the Yellow-Reds move to Mertens, whose main field is the striker but can play in every area of ​​the offensive line, they will delay the No. 10 reinforcement.

Galatasaray lent Romanian football player Olimpiu Morutan to one of the Italian Serie B teams Pisa for 150 thousand euros. At the end of the season, the player has a mandatory purchase option of 5.5 million euros.

Yellow-red executives met with Lucas Torreira’s manager Oscar Betancourt last night. The parties reached an agreement in principle on the transfer table. A three-year contract, a guarantee fee of 3.6 million euros and several additional clauses will be included in the contract. The parties will sign the official contract after some paperwork is settled. Torreira’s club Arsenal had made an oral settlement of 5.6 million euros.