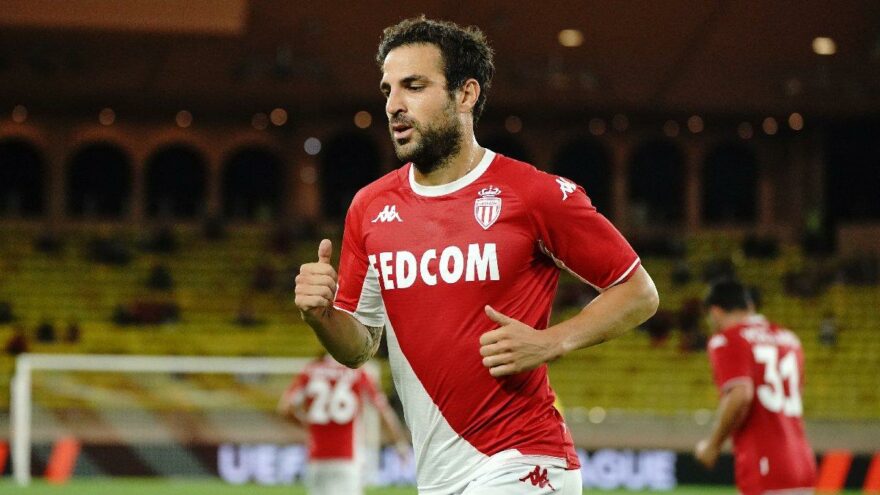 35-year-old Spanish football player Cesc Fabregas decided to continue his career at Como, one of the Serie B teams. Fabregas, whose career has been interrupted by injuries in recent years, only played six games with Monaco last season. After his contract with Monaco expired, the 35-year-old Fabregas, who was in free agency position, signed a 1-year contract with Serie B team Como.

Fabregas, who started his professional career with Arsenal in 2004, went on to win the FA Cup before transferring to Barcelona in 2011. The Spanish star, who lived his golden era at Barcelona, ​​moved to Chelsea in 2014 after winning La Liga and Copa del Rey championships and tasted Premier League and League Cup victories in his first season.

Fabregas, who won both the Premier League and FA Cup with Antonio Conte two years later, won the Europa League trophy with Chelsea under Maurizio Sarri before moving to Monaco in January 2019.

The veteran footballer was included in the 2010 World Cup winning squad, as well as two European Championship victories with the Spanish national team.