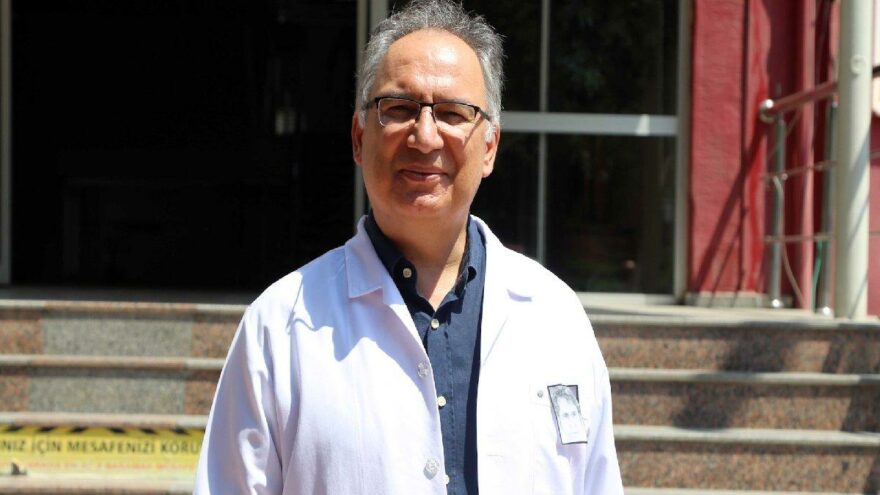 The Grand National Assembly of Turkey will be extraordinarily convened on 1 August at the request of the CHP to open a general meeting. Reasons for violence against health workers and measures to be taken will be discussed in the session. The statement of some of the deputies that they would not attend the meeting, the President of the Denizli Medical Chamber, Prof. Doctor. Fazil got the reaction of Nakeddet Ardik.

Ardik, who called for “one day for us to gather”, said, “We want the deputies to have only one day left. 200 MPs are needed. Participation is optional. There are some people who say they will agree, There are some who say they don’t believe. What does it mean? Is it wrong for the parliamentarians of this country to come together and discuss violence in health? They said.

‘BIKTIK NOW’ Ardıç said he needed a real state attitude and was tired of endless promises and continued his words as follows:

We are tired of the careless and self-centred attitude, low comments, irrelevant comparisons, and endless accusations that have crept into society. Violence in health has reached a very serious level. Violations of the right to life of our life-saving colleagues have increased. Violence created by addicts who try to prescribe drugs with gun threats, ignorant people who try to get reports with death threats, ignorant people who think they know the negative possibilities by threatening them can change. Treatments have become a daily occurrence. Here is the assembly, here is the promises, here is the majority. Reveal your true intentions. It’s a matter of life and death for us”