The wreck of Ankapark, the construction of which cost a whopping $801 million, is a “monument of shame” not only for the people of Ankara, but for the entire country.

Now weeds are growing in the park where famous dinosaur statues are the culmination of waste and waste!

In a vast area the size of 120 football fields, a lot of useful things can be done for the people of Ankara by spending $801 million. However, former mayor Melih Gökke preferred to show off and buried millions in the park.

Ankara Metropolitan Mayor Mansur Yavas is now trying to bring Ankapark, which was left to decay, to Turkey with its creative identity.

Slow, reaction to the municipality being held responsible for Ankapark’s destruction:

“Our Ankapark struggle did not start today. We are trying to avoid the pile of junk before the election. At the end of this conflict, Ankapark was handed over to us by a court decision on 18 July. We will take the right decision for the people of Ankara.” Told.

“5.5 million people visited it in the first 10 days after the park opened. “The park was so interesting that it was going to be a tourist boom,” he says.

They say, so it is necessary to ask: why was the huge facility costing $801 million (14 billion lira) shut down?

If the pointspark made money, would the operator run away shouting “I’m drowning”?

Now, as a citizen of my country, I would like to call both Melih Gokcek and Mansour Yavas.

“Mr. Melih, looks like you know the business very well. If you say this park is great, it’ll work well, 5.5 million people visited it in the first 10 days, so it’s a Very good investment. Are you with me?”

“Mr. Mansur, as Ankara Metropolitan Municipality, let Ankapark be leased to Mr. Melih Gocek, let him run the park, let’s see together how commercial Dinazor Park is and how much profit it makes.”

In my opinion, this is the best point to put in the discussion!

“Ankapark is a national betrayal!”

Representatives of the Union of Chambers of Engineers and Architects of Turkey (TMMOB) conducted an examination in Ankapark, where they were plaintiffs, and said, “Ankapark is the territory of the Ataturk Forest Farm, it must be preserved according to the founding philosophy. Our struggle will continue.” He declared that he would not let this scam go.

It is interesting what the head of the Chamber of Architects Tejkan Karakus Kandan told after the examination in Ankapark. Giving a press statement, Candon said:

“Ankapark is a national betrayal against the regime. Our struggle will continue to prosecute those guilty of betrayal and compensate for the damages. On the floor below the two domes above the entrance, which can be accessed by two lifts in the Ankpark, Gökek had an office room built for itself, like the throne of the Sultanate. We were standing at the gate of the Sultanate, but he was not there. it will never happen again. Even if he goes to Feyzan, it is our duty to prosecute him. ,

Basically, he was cursing in anger. A fellow countryman who came to him asked:

“Why shouldn’t I curse? That man died without paying me his debt!”

“So even after cursing it will not reach the dead”

“Why? Does it reach when you pray?

word of the Day

If the expected happy day is to come, then all sorrows are sacred! 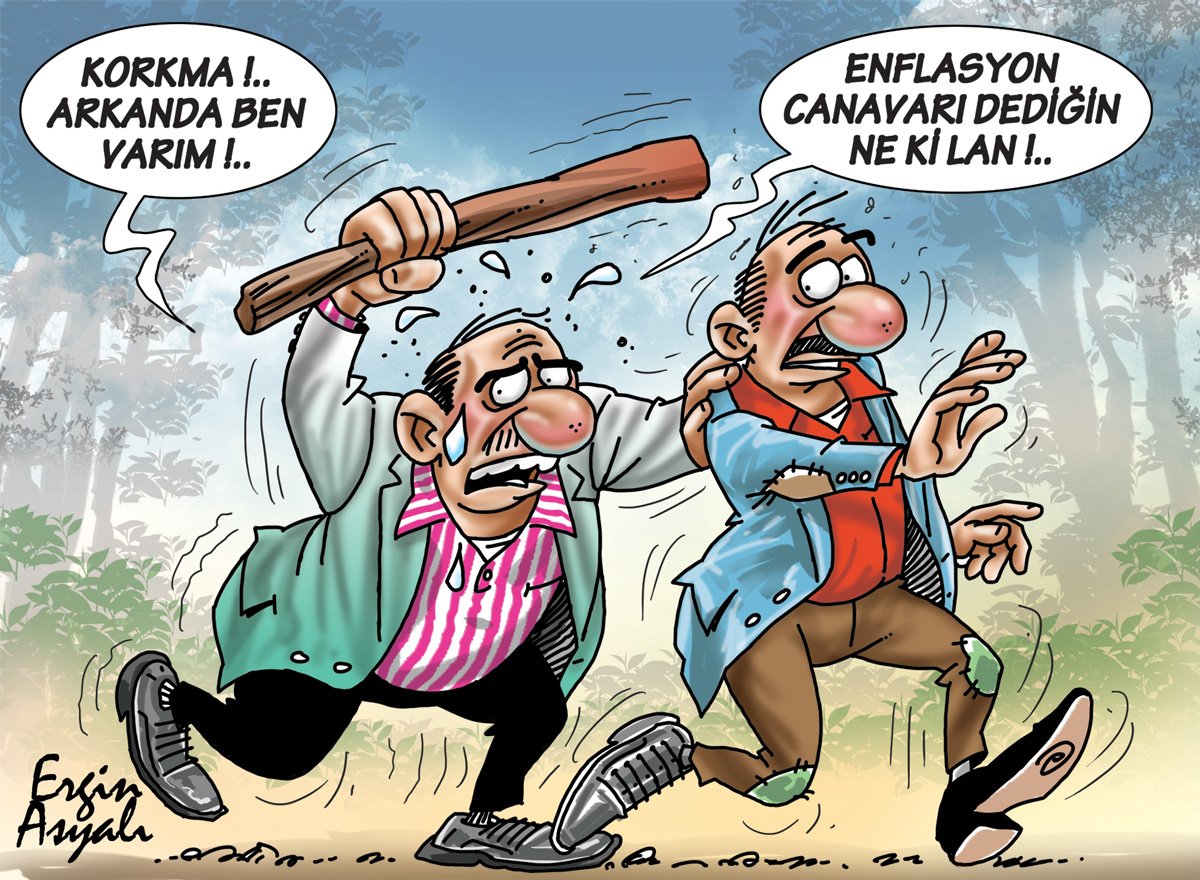