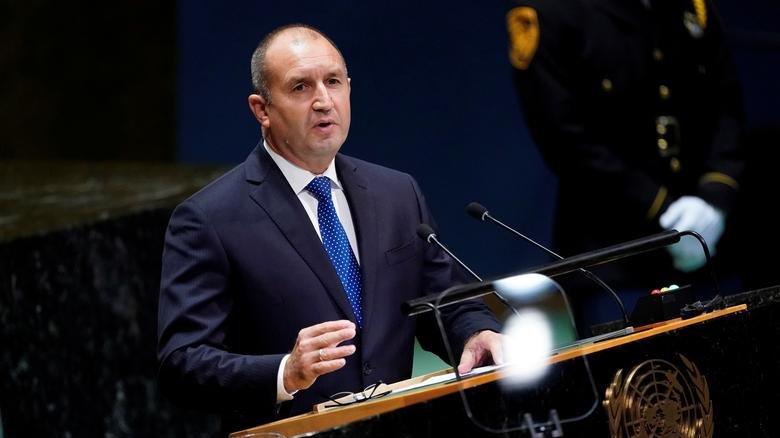 As Bulgaria faces rising inflation, doubts over its gas supply, and other effects of the war in Ukraine; Radev appointed former Labor Minister Galab Donevy to head the interim government.

The cabinet will remain in office until a new government is formed after early elections from August 2.

The Provisional Government is expected to take a softer stance towards Moscow. After the Petkov government expelled 70 Russian diplomatic personnel over espionage concerns, the interim government may seek to improve relations with Moscow.