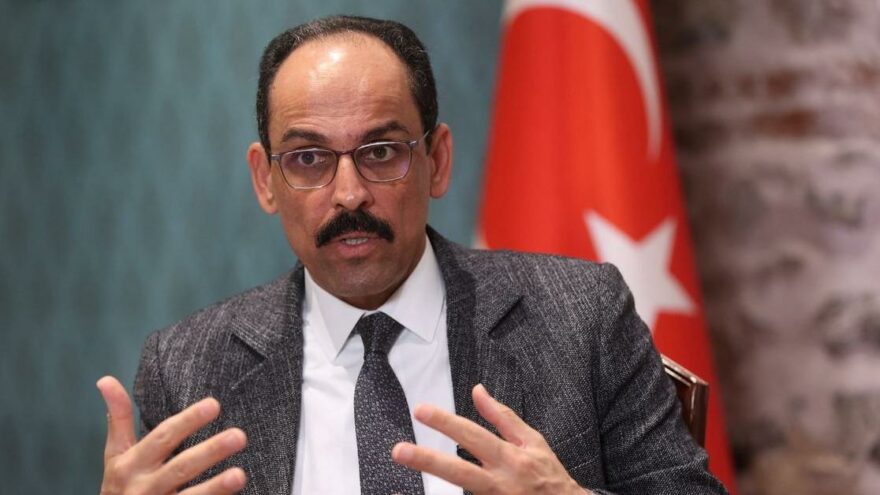 Presidential spokesman Ibrahim Kalin made a statement regarding grain shipments from Ukraine.

Speaking on Channel 7’s live broadcast, Kalin said the first ship is likely to leave Ukraine tomorrow morning. Noting that they are in constant contact with Ukraine and Russia and that they expect the coordination center in Istanbul to complete the final work on export routes in a short time, Kalin said, “If the details are completed by tomorrow, So it is highly likely that the first ship will leave the port tomorrow morning.”

As a result of the Russian occupation that began on 24 February, exports to Ukraine, one of the world’s leading grain producers, came to a standstill. Rising grain prices as a result of the contraction in supply led to food crises around the world, especially in poor countries.

Russia and Ukraine signed the Grain Corridor Agreement in Istanbul last week, with mediation from Turkey and the United Nations. The agreement, which envisages the resumption of exports of agricultural products from Ukraine, especially wheat, barley and sunflowers, allow trade ships to reach Turkey through secure corridors from Ukraine and then move on to international markets. Will give

Ukraine’s President Volodymyr Zelensky said in a statement the previous day, “Ukraine is ready for grain shipment. We are waiting for a signal from Turkey and the United Nations to start shipments,” he said.