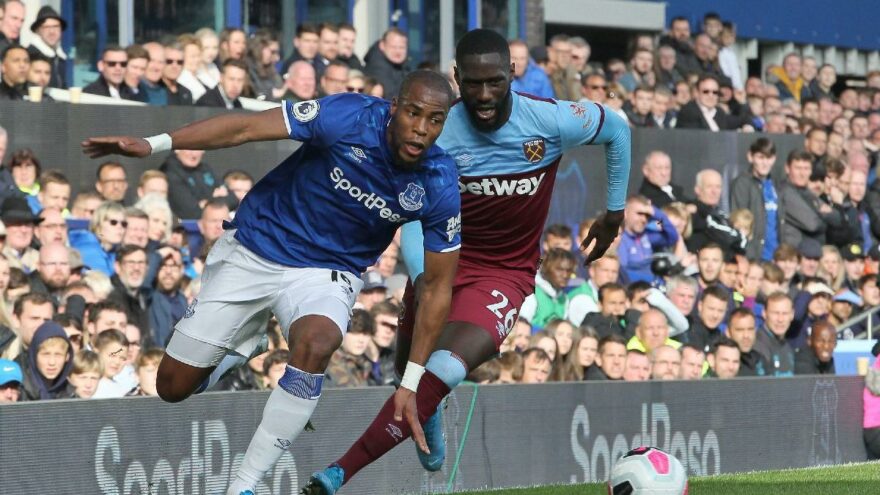 Besiktas found their left side out of the English Premier League after the departure of Rodvan Yilmaz. Black-and-white brings Arthur Masuaku, with whom he agreed to West Ham, to Istanbul.

The 28-year-old Democratic Congolese football player will arrive at Istanbul airport at midnight tonight. Besiktas will pay 800,000 euros from the loan player’s salary, and West Ham will pay the rest.

Transferring from Olympiakos in 2016, Masuaku played 13 times for West Ham in the Premier League and 4 times in the Europa League last season.

Masuyaku’s injury file is the most important issue that made Besiktas management pondered … The veteran left-back was off the field for a total of 323 days due to injuries. Arthur Masuaku, who played 237 official matches, scored 5 goals and 22 assists.