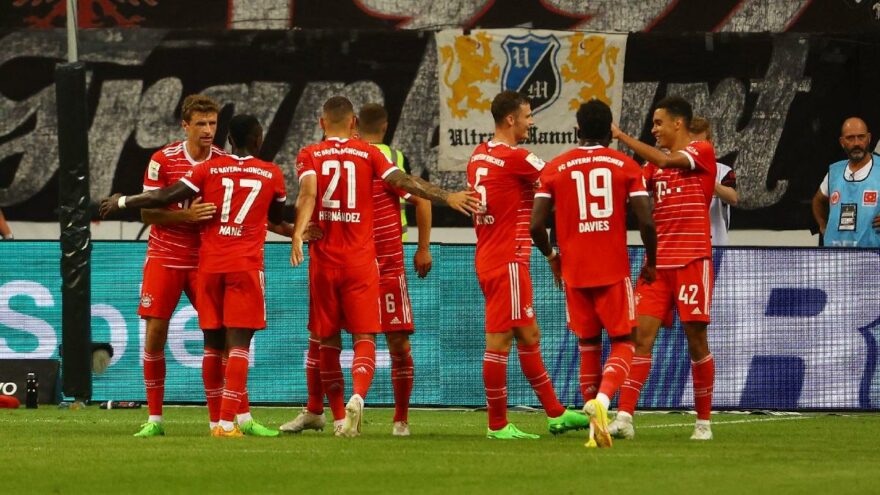 The new season in the German Bundesliga began with the Frankfurt–Bayern Munich match. Bayern managed to win the match played at Deutsche Bank Park 6–1.

Bayern Munich, who started the season by winning the German Super Cup, continued to experience the loss of Lewandowski.

Bayern showed their strength with goals from Kimmich in the 5th minute, powered in the 10th minute, Mane in the 29th minute, Musiala in the 35th and 83rd minute and Gainabrinin in the 43rd minute. UEFA Europa League eventual champions Frankfurt scored the only goal in the 64th minute by Colo.

Bayern Munich will host Wolfsburg in the second week of the league. Frankfurt will face Hertha Berlin.