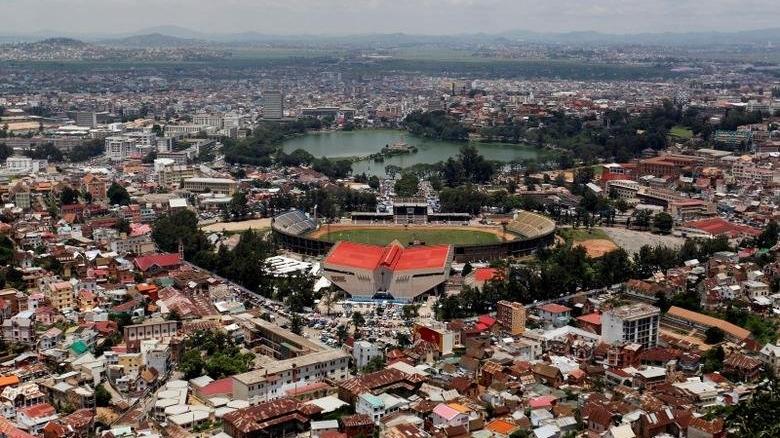 Bandits known as Dahola set fire to several houses in the Ankazobe region, about 75 kilometers north of Madagascar’s capital, Antananarivo.

“The people have experienced a real tragedy,” Madagascar’s defense minister, General Richard Rakotonirina, said at the scene. There are many disadvantages. 32 people lost their lives. This is a crime committed by the brutal Dahlo who burnt women and children alive. Indicating that security forces had arrived in the area, Rakotonirina said, “We will nab the perpetrators of this crime and those associated with it. Rakotonirina also met the injured who were injured in the attack and were treated at the hospital.” was continuing in

Rakotonirina also said that the attack was carried out in revenge for those who had briefed security forces during previous operations.

The Dahlo are known in some parts of Madagascar as organized gangs who have committed a number of crimes, including theft.