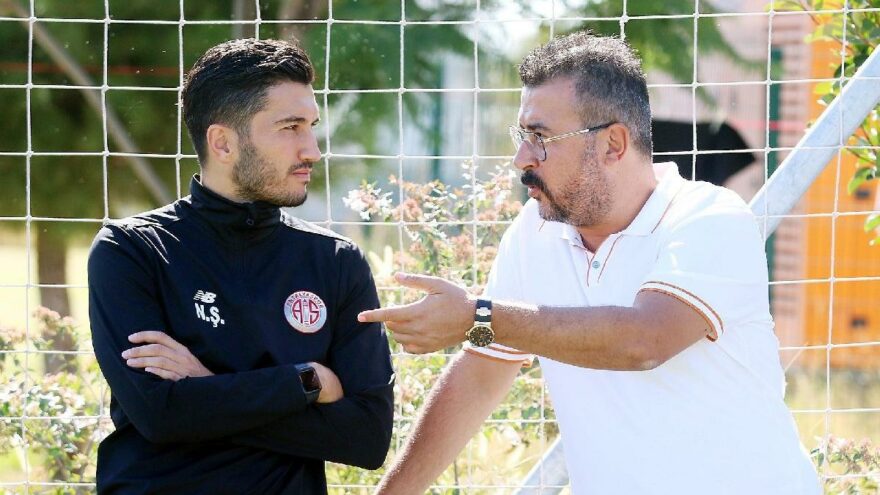 Antalyaspor President Aziz Setin made a special statement about the agenda. President Etin, who said they are ready for the league as are management, technical team and football players, said that we finished 7th last season. “Our goal this year is to at least rank high,” he said.

Antalyaspor, the biggest brand in the city

We are in Istanbul at the request of our sponsors

President Cetin, who also gave a statement about why the sponsorship agreements were made in Istanbul, said, “We have made several sponsorship agreements in Antalya. But after all we are a sponsored party. You have to go where your sponsor invites you. We have made some agreements here, because the institutions that we have agreed to have considered it appropriate to have an official organization in Istanbul. “We are very happy to be here with you,” he said.