In the statement made by the Mexican Foreign Ministry, it was reported that a statue belonging to the Mexican culture of the pre-Spanish colonial period, planned to be sold at an auction in Belgium, was given to the Mexican Embassy by the Belgian authorities.

The statue was intended to be sold at the Casa Carlo Bonte auction held in Bruges, Belgium, last March, but officials from the Mexican Embassy in Belgium contacted the auction house and the Belgian judicial authorities and said they were against the sale of the smuggled artifacts. Were. In the country during the colonial period, sales were canceled and work was returned. 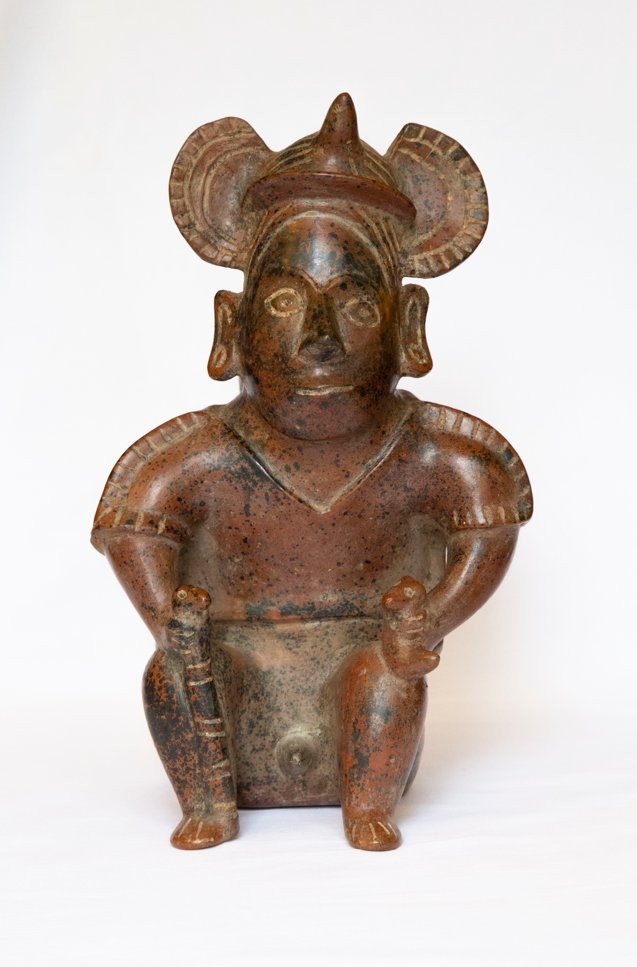 98-year-old collector Maria Helena Defevre, who has held the statue for 30 years, announced that she had recently learned that the artifacts had been smuggled out of Mexico during the colonial period and presented it to Belgian authorities last April. was handed over.

The Mexican Ministry of Culture has ensured the return of 8,970 historical artifacts that were smuggled out of the country during the Spanish colonial period, thanks to its efforts in recent years with the slogan “My heritage is not for sale”. However, France did not respond to these efforts of the Mexican government and allowed Mexican works to be sold at auction several times.