Besiktas board member Umut Tahir Gunnes was attacked with a gun in front of a construction company owned by him. While the attacker was on the run, Gunnes, who was shot in the leg, was taken to the hospital.

The incident took place in the Mithatpasa area of ​​Eyup Sultan district of Istanbul. Allegedly; Umut Tahir Güneş was meeting with a friend for dinner. He was leaving the company’s sales office at around 6:30 pm to get his appointment. A man approached the businessman who wanted to sit in his vehicle at the door. The suspect, who was on foot, pulled out his gun and opened fire on Umut Tahir Gunnes. The attacker who shot Gunnes, a member of the board of trustees at the university, fled the scene. 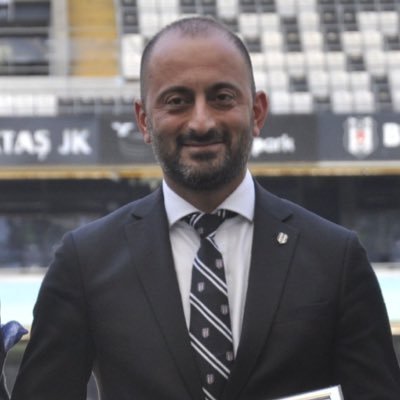 After the attack, the matter was reported to the police and the medical team. The businessman, who was taken to the hospital by ambulance, was treated.

Police went to the spot and investigated. During the search, two empty cartridge boxes were found. It was learned that the work of the teams examining the recordings of the security cameras is on.