A new study in the US has shown that loss of smell, especially after being infected with the corona virus, can be a precursor to various diseases. 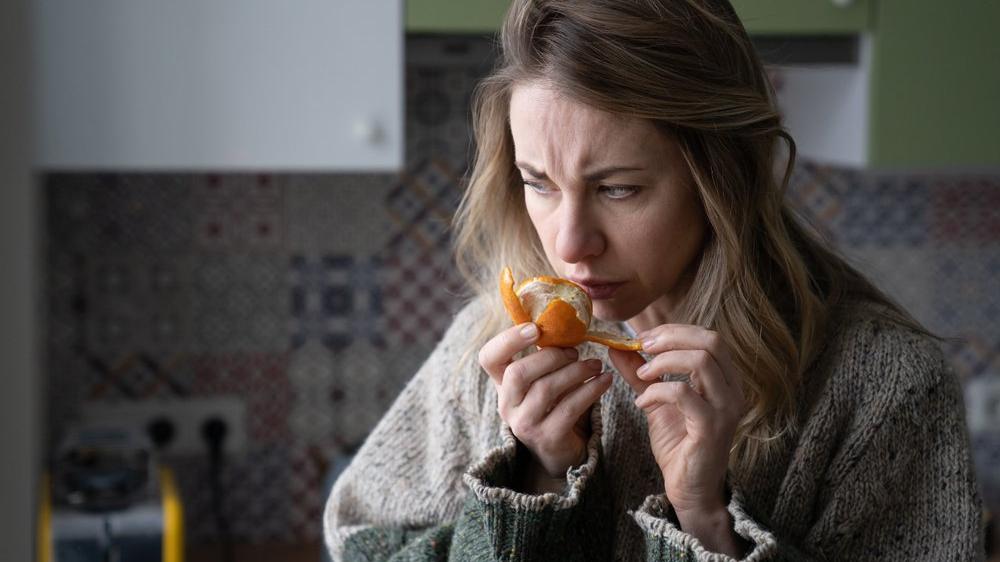 While the corona virus, which has caused the death of 6.5 million people worldwide, has started showing its effect recently, experts have warned that the symptoms of Kovid-19 can be symptoms of different diseases.

abdResearch conducted at the University of Chicago.

Studies have shown that a gradual loss of smell can indicate a problem with memory. American researchers followed more than 500 older adults for nearly 20 years.

Accordingly, it was determined that people with olfactory impairment were twice as likely to develop Alzheimer’s disease.

Study author Professor Jayant Pinto from the University of Chicago said the research provided new clues about the link between smell and dementia. Pinto outlined that people over a certain age should have smell tests, as should hearing and vision tests.

Studies have shown that the protein amyloid, which normally builds up in the olfactory regions of the brain, may be a sign of dementia.

In a study of more than 500 adults that US researchers followed for nearly 20 years, it was found that people who did not have symptoms of Alzheimer’s but who had a reduced sense of smell were 89 percent more likely to develop Alzheimer’s . 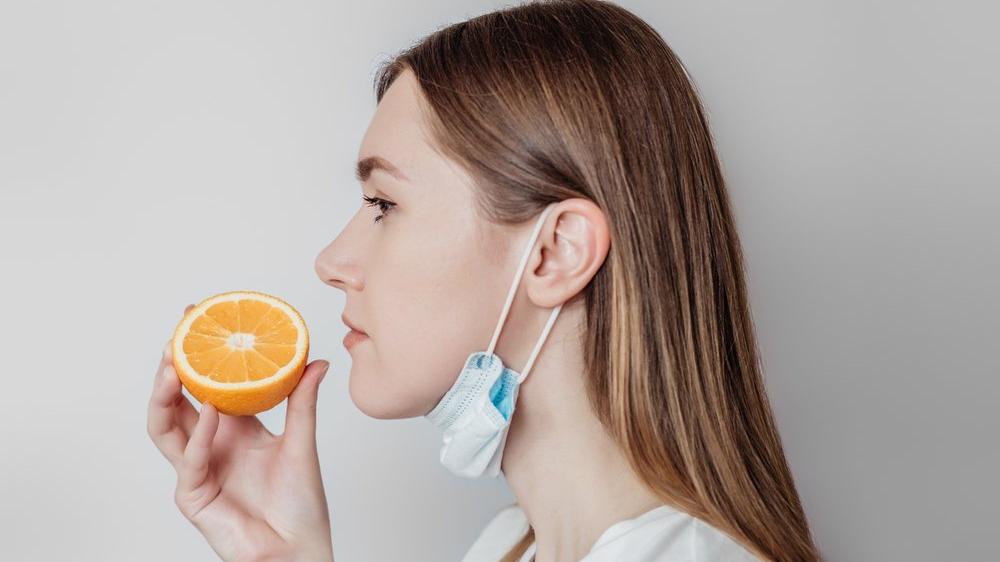 you may be interested Scientific research: Millions of covid patients may have long-term taste and smell problems 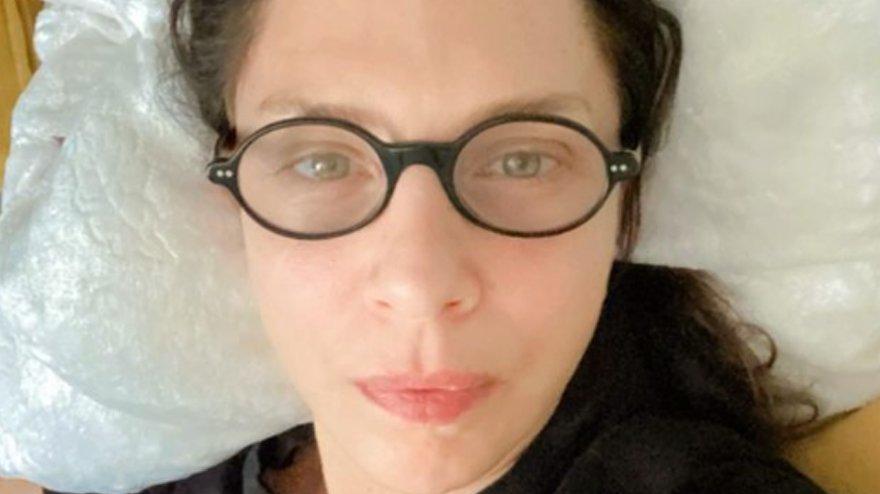 you may be interested Scientific research: Green spaces are important for strong lungs