YA, a retired farmer, was diagnosed with lung cancer in December last year.

Yaya’s doctor, who was being treated at a private hospital in Izmir, prescribed a medicine with the active substance pembrolizumab.

When the YA found out that the 100 mg drug, which she had to use 200 mg every three weeks during her treatment, which would last at least 6 months, was 13 thousand 460 TL at the exchange rate for that period, she paid Applied for SGK through its lawyers Mustafa Kem Essen and Elena Ozengal.

However, no payment was made from the Manisa Provincial Social Security Directorate, Zezadeler Social Security Center, which stated that the drug was not included in the list of medicines to be paid.

YA sued in Manisa 3rd Labor Court for an injunction to be paid by SGK for drug money. Court ordered within 24 hours.

The file has been taken to the Court of Appeal. The 10th Civil Chamber of the Izmir Regional Court of Justice upheld the injunction a month earlier.

The court in its judgment upheld the decision that the state, which includes Article 65 of the Constitution, must fulfill its obligations to ensure the right to social security within the limits of its financial possibilities.

It was emphasized that the funding of social security services has become a significant and complex problem due to the increasing economic conditions experienced and today, and pointed out that the cost of the drug used in the treatment is high and is a serious threat. For the life or material or moral integrity of the IG.

The lawsuit filed by the YA against the administration machine by the SSI to cover the cost of the drug is still ongoing.

‘The current price of the drug is over 23 thousand TL’

Mustafa Sem Essen, one of the YA’s lawyers, said it is difficult for patients and their relatives to pay for immunotherapy drugs and that the situation hinders their clients’ treatment process. 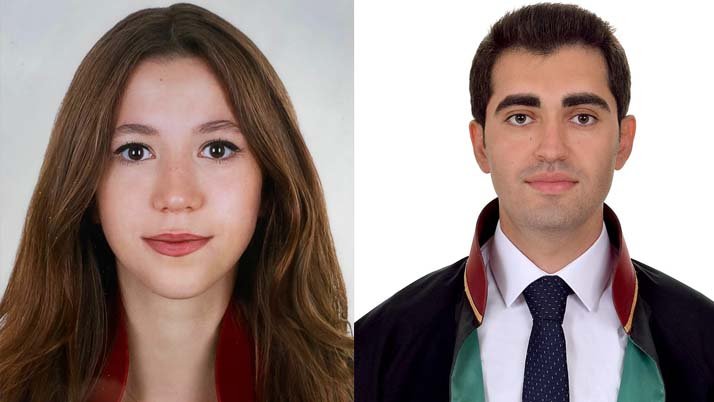 *My client learned that FA has Stage 4 Small Cell Lung Cancer and the patient who did not respond to chemotherapy was considered suitable by her doctor as a last resort for immunotherapy treatment. The drug, whose active ingredient is pembrolizumab, was given.

*This drug is an immunotherapy treatment designed to improve the immune system’s ability to detect and attack cancer cells.

*With this decision, patients are prevented from paying hundreds of thousands of lira only for the cost of drugs during long-term cancer treatment.

YA’s other lawyer, Elena Ozengal, said that due to the increase in the exchange rate the price of 100 mg of the drug exceeded 23 thousand TL, and this corresponds to an amount of more than 46 thousand TL for 21 days of use . , Lastly, meeting the cost of medicines is very important in the context of ensuring the right to life, which is protected by the Constitution. It is our greatest wish that all cancer patients have their medicines available.” (DHA)