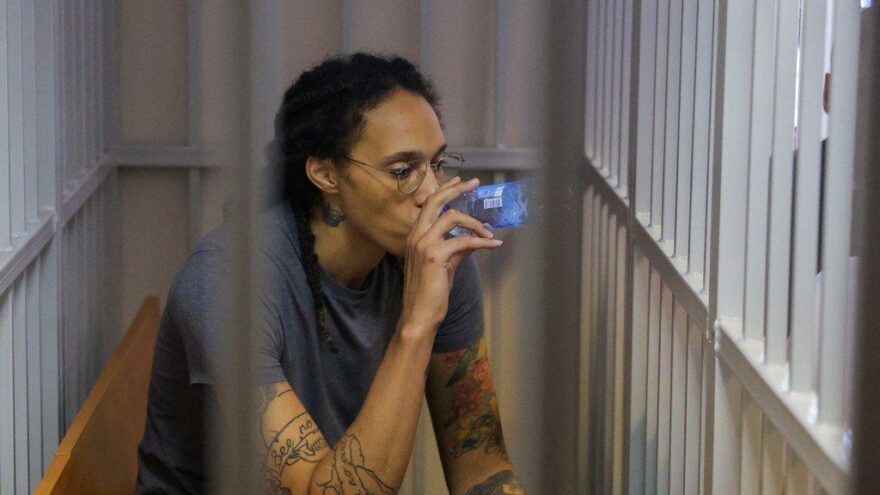 After sentencing, Griner expressed that he understood the decision with a sad face. Lawyers for the American athlete declared that they were deeply disappointed. The Brittany Griner side also said they would appeal the decision.

He was detained at the airport

Brittany Griner, who wanted to leave the country with her other citizens at the call of the United States because of the Russian invasion of Ukraine, was detained in March at Sheremetyevo airport in the capital Moscow for drug possession.

US and Kremlin officials announced that talks were underway to release Griner as part of a prisoner swap. Russia has demanded the release of Victor Bout, who is serving a 25-year federal prison sentence in Illinois for plotting to kill Americans and selling weapons to Colombian terrorists.