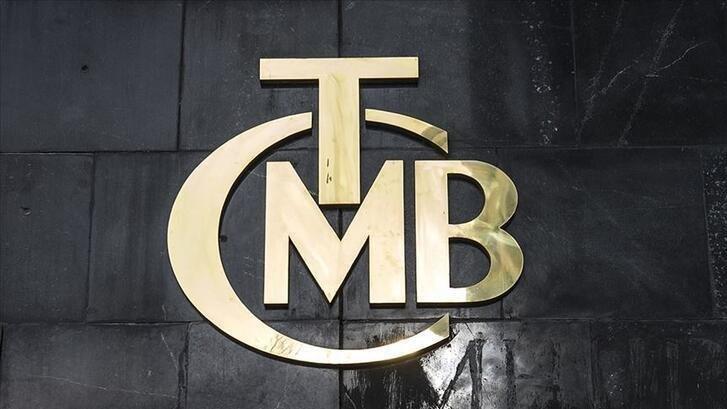 The Central Bank of the Republic of Turkey (CBRT) announced weekly money and bank statistics.

Accordingly, the Centre’s net international reserves increased significantly by $2.4 billion for the week of July 29, and improved slightly from the lowest levels seen since 2002.

As of July 29, net international reserves reached $9.1 billion, according to weekly data released by the CBRT.

It is said that the money received from Gazprom for Akkuyu was effective in this growth.

CBRT’s net international reserves declined sharply during the year, due to foreign exchange market interference and the sale of foreign exchange to SOEs, particularly BOTAŞ, and hit a new low since 2002 at $6.1 billion in early July. reached.

Treasury and Finance Minister Nureddin Nebati said the CBRT reserves were strengthened by foreign investment and added, “Direct investments are coming in. Now there are entries. Refer to reserve that CBRT will announce tomorrow (today). See you next week too. I hope this work has started and will continue.”

On the other hand, foreign currency deposits of domestic residents, including gold, increased by $1.9 billion last week, adjusted for the parity effect. All the increase was due to legal entities.

As per CBRT data; Foreign currency (FX) deposits of real persons, including gold, decreased by $193 million, adjusted for changes in exchange rates, while deposits of legal entities increased by $2.1 billion.

A banker said he estimated the increase in legal entities’ deposits was related to a transfer of funds to Turkey believed to have taken place in late July for the construction of Russia’s Akkuyu nuclear power plant.