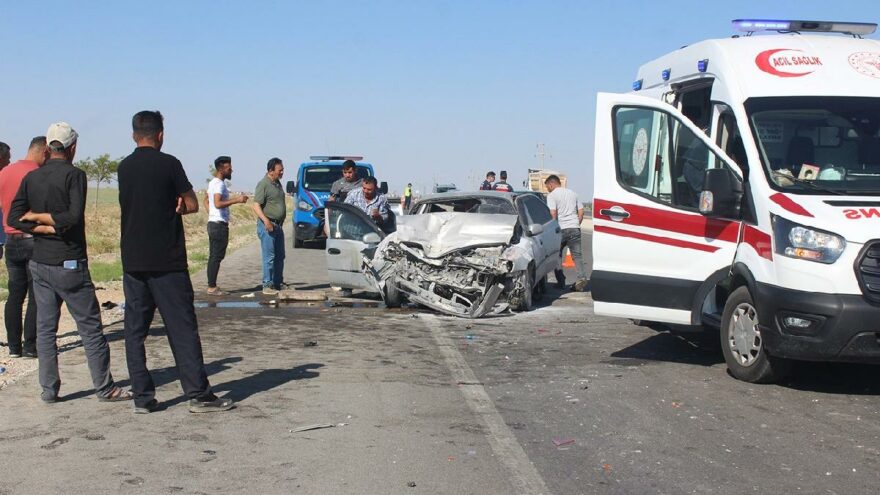 The accident happened at around 16:00 on the 65th kilometer of the Aksaray-Konya highway. The car with license plate 68 AT 263 under the direction of Hassi Hassan Aykul (42), who had set out to visit his sister Elif Jean, who had surgery in Konya, was driven by an excavator truck with plate number 68 AAC 355 used by Mustafa Kilic. hit. 53).

On receiving information, gendarmerie and medical teams were sent to the accident site. The injured were taken to Eskil State Hospital and Aksaray Training and Research Hospital by medical teams.

Atiye Aykul, one of the injured, died despite the intervention of doctors. It was said that the driver, Hassan Aykul, and his mother Navruz Aykul, who were treated, were in danger of life. (DHA)