The commissioning of the Abdulhamid Han drilling ship in the eastern Mediterranean sparked tensions between Turkey and Greece, causing an uproar in Athens and the Greek Cypriot administration. While the Greek and Greek press momentarily followed the ship’s movements, sanctions against Turkey were threatened. 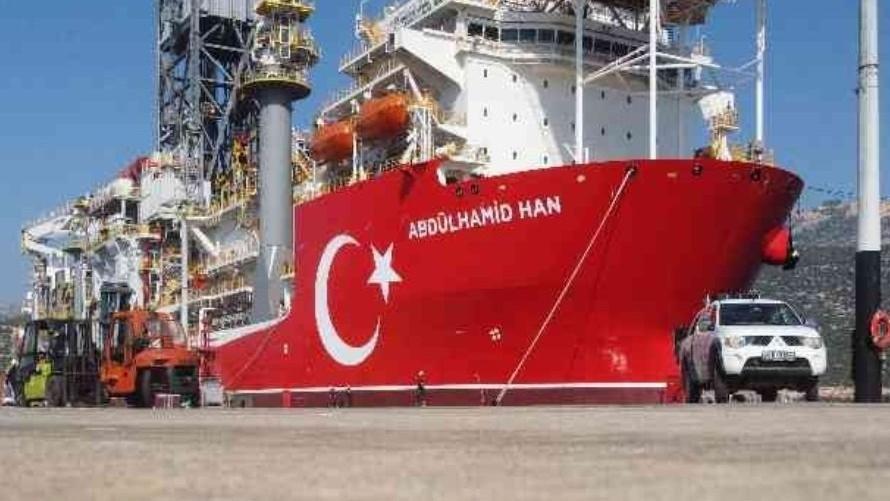 Energy Minister Fatih Donmez’s announcement that Abdülhamid Han would take over on 9 August, the ship’s departure 10 days earlier than expected, made headlines in Greek and Southern Cypriot media. Greek Foreign Minister Nikos Dandias visited the Greek Cypriot administration on Thursday and met Greek Cypriot leader Nikos Anastasiades on the issue. TRNC President Ersin Tatar said, “Abdulhamid took a step, he sat down and got up. August 1 is the 451st anniversary of the conquest of Cyprus. It’s a holiday gift,” he said.

Greek media argued that the Greek armed forces and analysts were concerned that the ship would depart 10 days before the announcement, adding that Turkey could face an international backlash, including EU sanctions.

Turkey’s drilling activities in the eastern Mediterranean have previously caused tensions with the European Union. 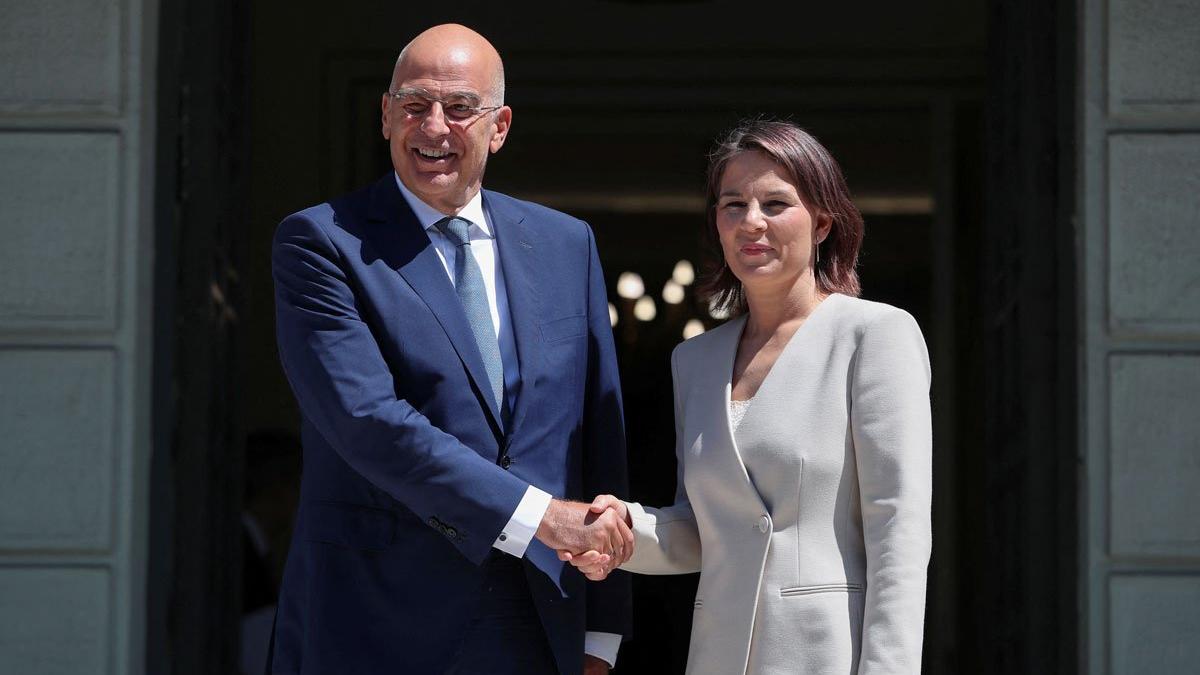 you may be interested ‘Abdulhamid Khan’ tensions with Greece now 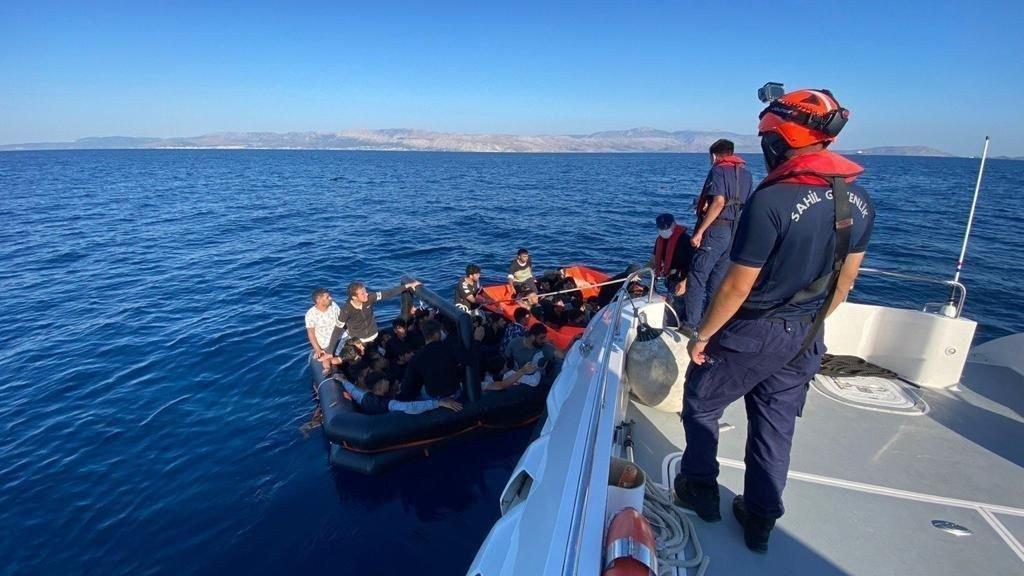