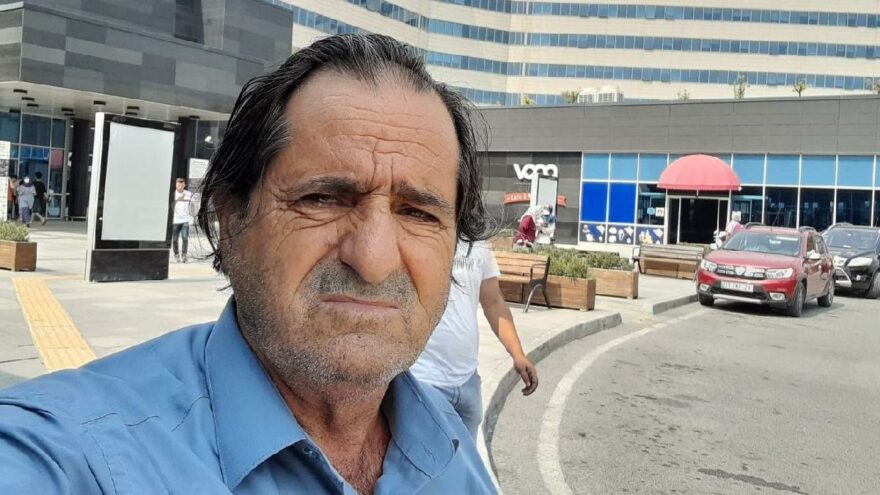 Hussain Rhodes, a 60-year-old father of two children who had been battling chronic obstructive pulmonary disease (COPD) for nearly six years, fell ill at home last March. After being taken by ambulance to Mersin City Hospital and under observation for 11 hours, Rhodes was recommended to go to cardiology.

Rhodes, who had done heart tomography with an appointment made in May, was stuck with the results this time. Treatment could not be started because the tomography results, which Rhodes had taken in May and said to be ‘results in a week’, did not come out.

Appointment made after 2.5 months

Cardiologist Nihat Soylemez was examined at Rhodes Mersin City Hospital. Doctor. Soylemez requested cardiac tomography to diagnose and diagnose his patient, to which he wrote an ‘urgent’ note. Thereafter, Rhodes, who went to the concerned unit, showed the note saying it was necessary, but he was given the appointment only 2.5 months later. In the hospital he went to Rhodes on May 26, 2022, CT Heart Calcium and CT Angiography was done.

Waiting for result from 2.5 months

Hussein Rhodes, who had a doctor-requested tomography in the last days of May to determine the damage caused by COPD disease to his heart, was told ‘your results will come in a week’. However, even after a lapse of two and a half months, there was no result. Rhodes, who went to the concerned unit several times to get the result, was sent home every time saying ‘Your result has not arrived yet’.

Will the result come after I die?

With 2.5 months of appointment and 2.5 months waiting for results, COPD patient Rhodes, who had been seeking treatment at Mersin City Hospital for 5 months, rebelled against what happened. Saying that he has been hit by the disease for years, Rhodes said:

“Despite the “urgent” note given to me by the doctor, my treatment could not be started because the tomography result I had taken at 2.5 months had not come. When I took it, they told me ‘this Will leave in a week’ hasn’t come for 2.5 months.

I have been taken to the emergency room several times in the past when I fell ill. However, my treatment could not be started as I did not get the result. Will there be any consequences after I die? I want this atrocity to end as soon as possible. What kind of healthcare is this? I could not understand.”