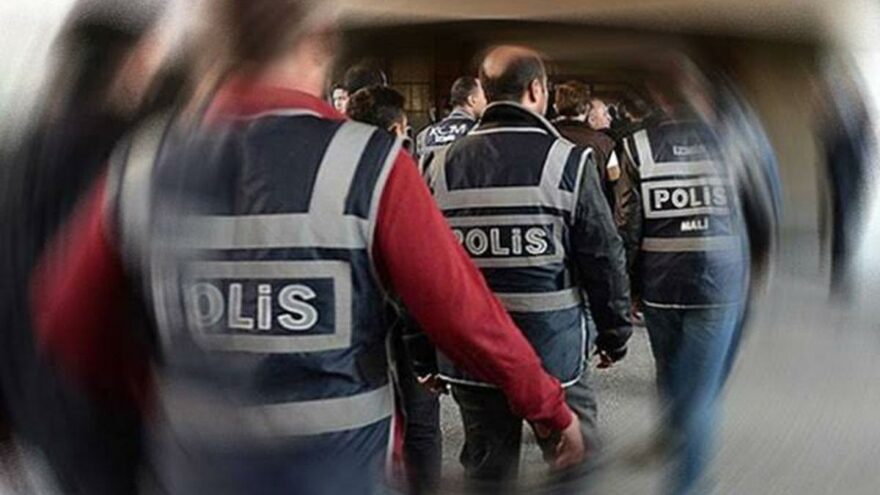 112 illegal immigrants, 108 Afghans, 2 Syrians and 2 Iranians, were caught in 4 pickup trucks, which were stopped by police on 24 July at the Musala bus terminal junction, 2 by police, 1 by gendarmerie teams in Bayer district. and by the police in the ine district of Aydn.

After immigration procedures, they were handed over to the Provincial Immigration Administration. Six suspects, who were determined to be organisers, were taken into custody. YB, AA, YA, AM, who were transferred to the courthouse after their procedures at the police station, were arrested. RA and FY were issued subject to judicial control. RA and FY, who were released on the condition of judicial control over the objection of the Musala Chief Public Prosecutor’s Office, were also arrested later. (DHA)