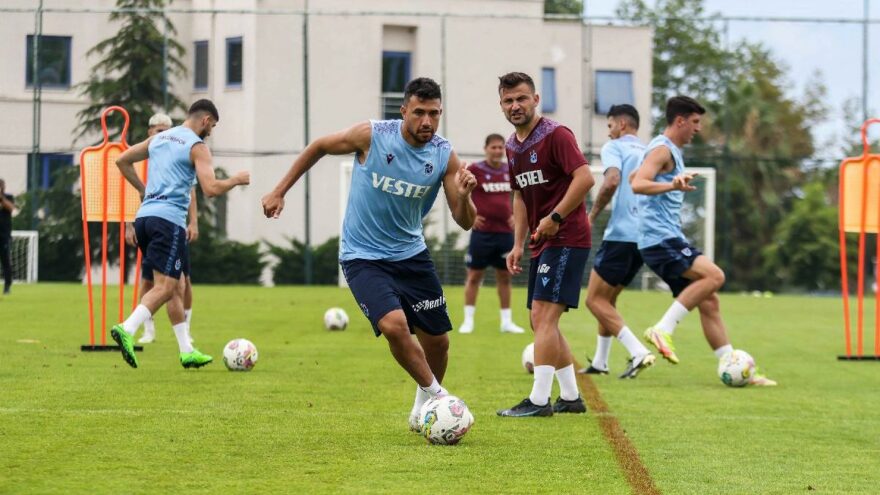 Trabzonspor completed preparations for the Istanbulspor match, the first match of the Super League 2022–2023 season, and walked away. Preparing to start the season with Super Cup joy and injuries, Burgundy Blues moved to Istanbul with 4 missing.

The eventual champions of the Super League, Trabzonspor, will face Istanbulspor in the opening match of the 2022–2023 season. The Burgundy Blue team, taking on their rivals who have reached the Super League on the road, have completed preparations for tomorrow’s match after 17 years.

4 Missing at the start of season

At 13.30 the players who underwent tactical training under the management of coach Abdullah Awki at the Mehmet Ali Yilmaz facilities left Trabzon for Istanbul by a private plane at 16.30. Trabzonspor’s Marek Humsik, Huseyn Turkmen, Serkan Asan and Bruno Perez, who had an injury nightmare before the start of the season, were not included in the Istanbulspor squad.