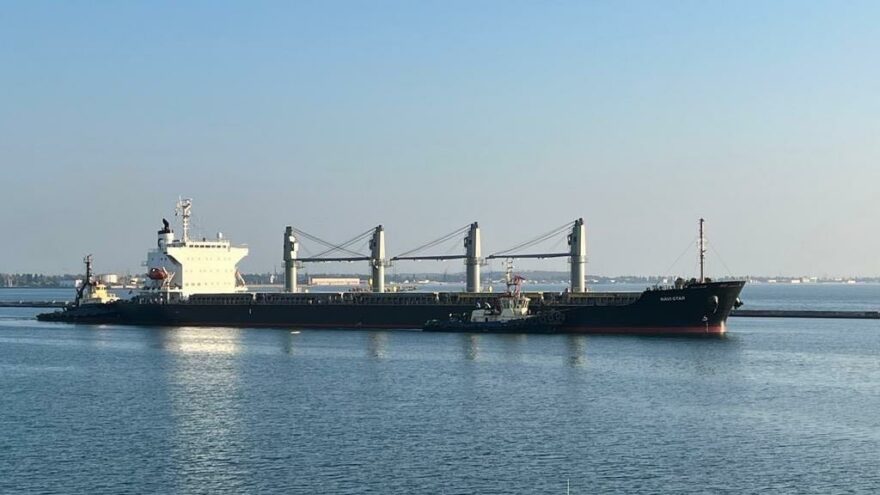 In a written statement given by the ministry, the Panama-flagged Navistar ship, which will sail from Ukraine to Ireland and carry 33 thousand tons of corn, departed Odessa Port. The ship will be overseen by the Joint Coordination Center in the north of Istanbul. Another ship carrying 13 thousand tons of corn left from the Chernomorsk port to go from Ukraine to England. It was said that the route of the Maltese-flagged ship Rosen was being followed momentarily by the Joint Coordination Center.

With regard to the Polarnet ship, which brought 12 thousand tons of corn to Turkey, the Turkish flag ship Polarnet, which was waiting at the Chernomorsk port in Ukraine, also departed to arrive in Karasu. It was said that the ship carrying 12 thousand tons of corn would be inspected by a joint inspection team north of Istanbul before reaching Karasu. (DHA)