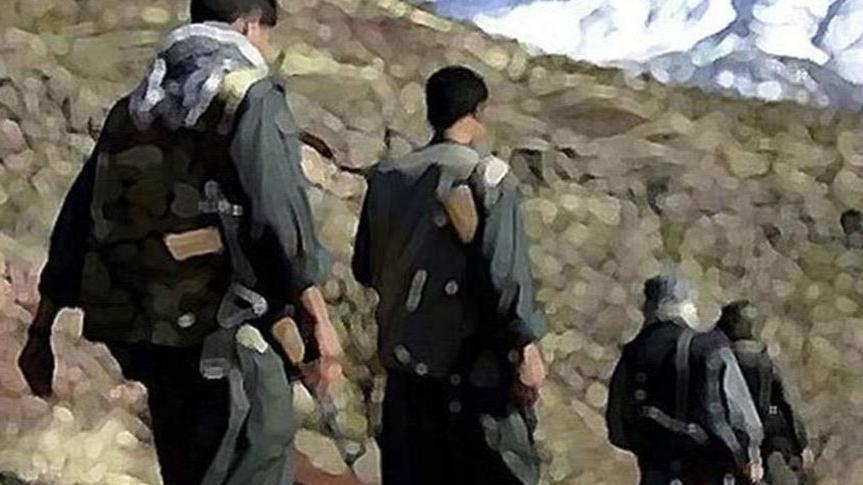 3 PKK terrorists surrender before security forces. The following statements were used in the statement made by the Ministry of the Interior: