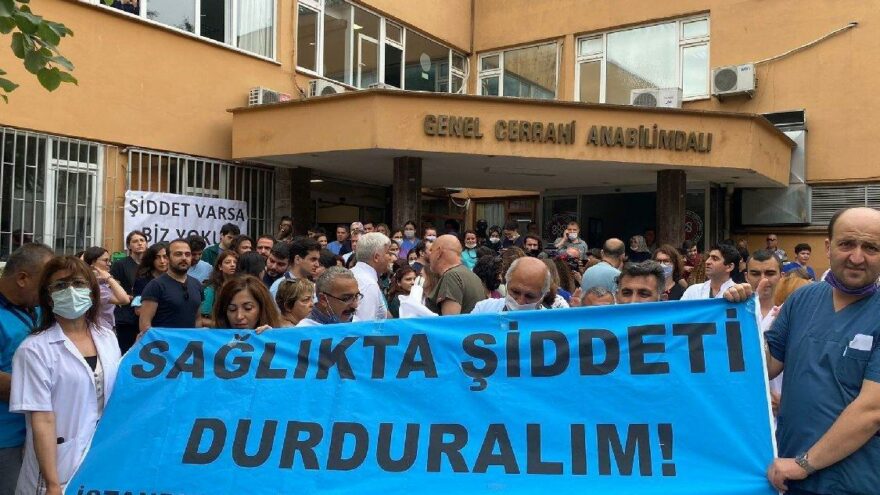 Semih Durmus, president of the Association of Health and Social Workers (Sağlık-Sen), announced the consequences of violence in health research conducted by the Strategic Research Center:

In the first 6 months of 2022, there were 136 incidents of violence in health. In the events organized by 234 attackers, 226 health workers were victims of violence. Of course, these numbers are the only ones we can determine. The actual table is much more than this data.

The murder of Dr Ekrem Karakaya by a relative of a patient while on duty in Konya once again showed everyone how serious the problem was.

After this tragic incident, we see that security measures are being increased at some of the entrances of the hospital. We hope that this step will be extended to the entire country immediately. It must be shown firmly to all that health centers pass, and health workers are not left unattended.

Noting that the violence in health research was done against 2,124 health workers, Durmus said:

On the other hand, 71 percent of the participants reported that their co-workers had experienced violence before. In other words, violence to employees is not a fiction. Those who say they have faced violence of any kind at least once in their professional lives have a 67 percent rate.