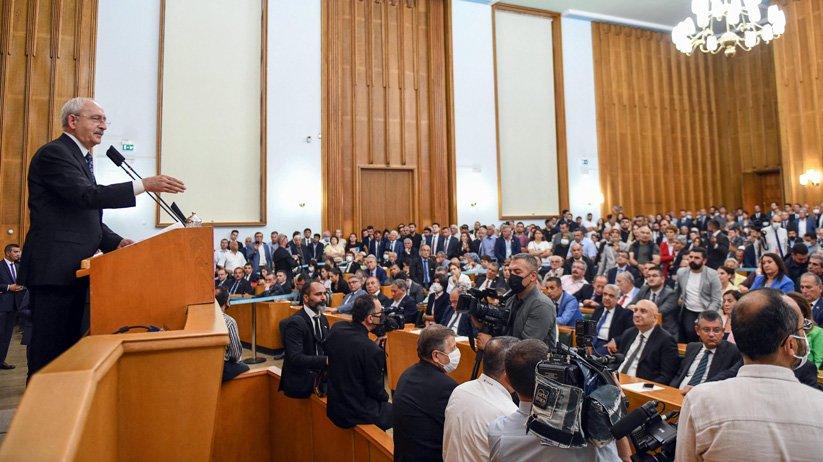 The group meeting of the CHP, which takes place every Tuesday at the Grand National Assembly of Turkey, will be held from this week to October in different provinces. Erzurum was selected for its first application. Delegates will both listen to problems on city streets and invite the public to watch the group’s meeting.

The CHP has a total of 134 representatives. 120 delegates, including CHP leader Kemal Kilicdaroglu, will board the Erzurum flight, which will depart Ankara at 07.40 tomorrow. The same day he will return to Ankara by flight at 20:40.

‘They don’t ride together’

The fact that 120 delegates were on the same plane with the chairman of the CHP was a matter of concern in the party. Some deputies, who said that there would be almost no deputation to the CHP in the event of a plane crash, also cited examples from practices. One deputy said: “The Chief of the General Staff and the Force Commander do not board the same aircraft. Because, God forbid, it is intended that our armed forces will not be left without a commander in case of an accident or trouble. Owners either do not board the same aircraft, they travel by different aircraft or by road. They also take care that they are not in the same vehicle with their family and children. so that they don’t all die or get injured. The CHP should have considered such a possibility and we shouldn’t have taken all of us on the same plane.

A deputy explained the reason for the group trip to Erzurum as follows: “36 aircraft belonging to Anadolu Jet were leased to Russia. So there were big problems in the domestic lines. Flights to some airports have been canceled or significantly reduced.”